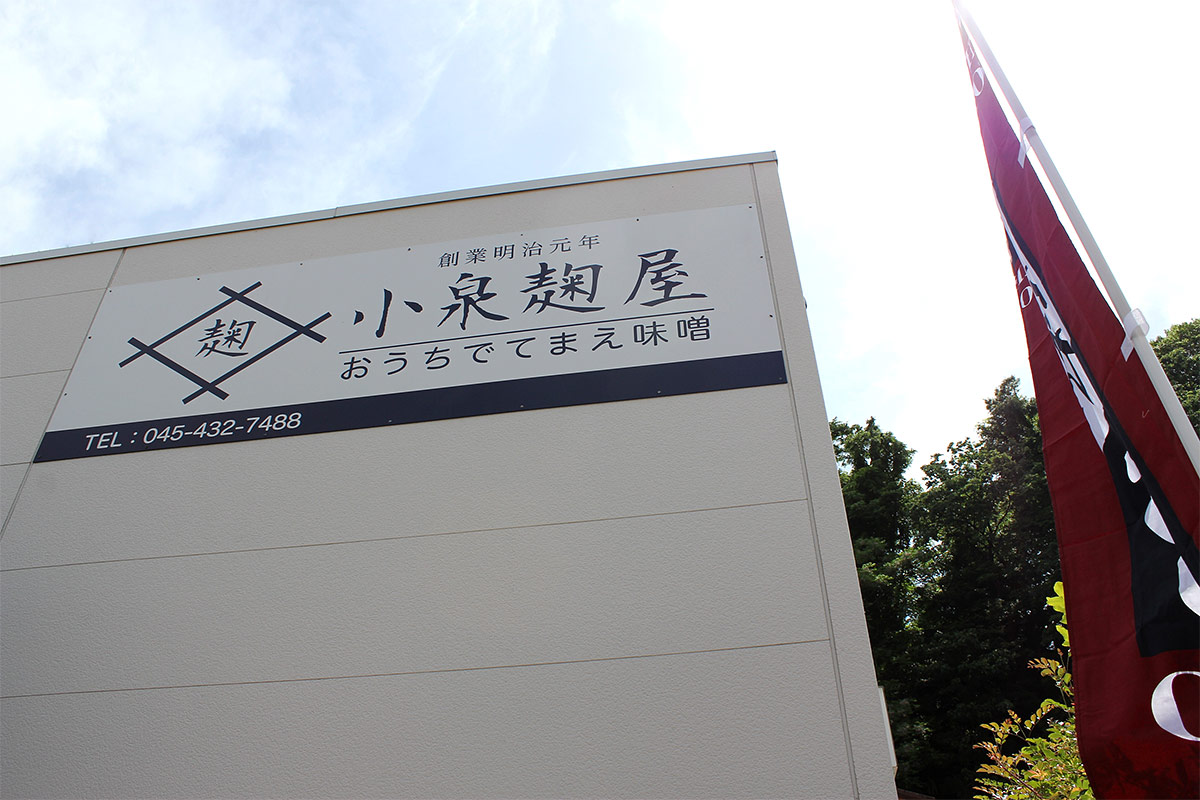 About Miso
Miso is an ingredient to make Japanese cuisine such as miso soup. It is produced through fermentation of soybeans and rice. Japanese love miso soup. This is because not only its nutritional value but also it can create relationship of the family members. Many people have come to buy miso at stores due to their busy lifestyles, but originally we made miso at each home. The miso made by a family had a different flavor and the family members loved their own miso.

About Koji
Koji has been an important part of Japan’s food culture for centuries. Koji is steamed grains to which koji-mold (aspergillus) is inoculated and grown. It is added to other ingredients in order to ferment them, to produce various different things. “Rice koji” is used to make rice miso, sake, vinegar, and mirin. “Barley koji” is used to make soy sauce, barley miso, and barley shochu. 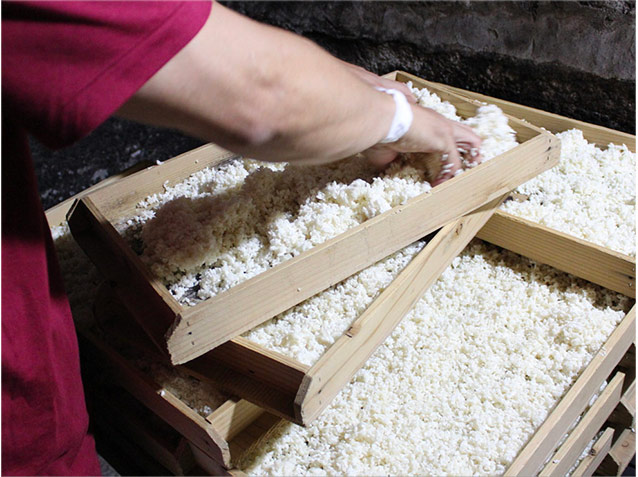 Koizumi-Kojiya has been making koji with its own manufacturing method since its founding in the Meiji period. This is a workshop for making miso using our “rice koji” that features to make foods mild and sweet.

There are few miso-making workshops held by Kojiya. So we hope it is a good opportunity for you to learn about koji as well.

We welcome to beginners. You can experience miso-making workshop without failure by our support. The taste of the miso you made is exceptional!

The contents vary depending on the season. Please see the schedule. 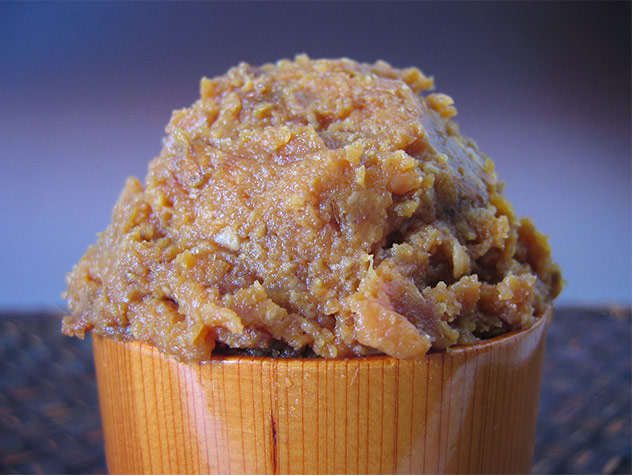 Using domestic rice koji, domestic soybeans and salt, We make high-quality miso. After this workshop, you need to bring back the miso to your house to ferment. 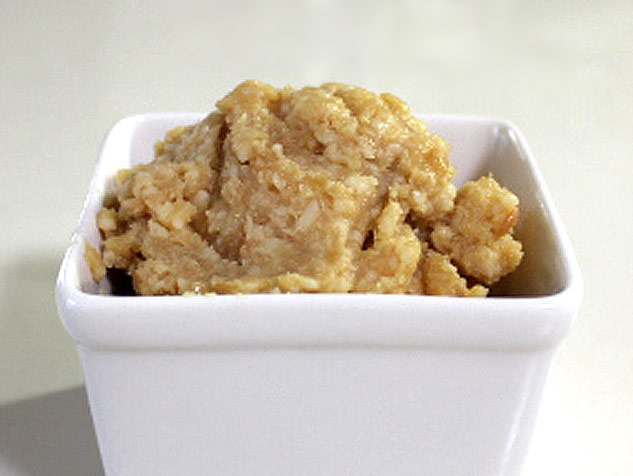 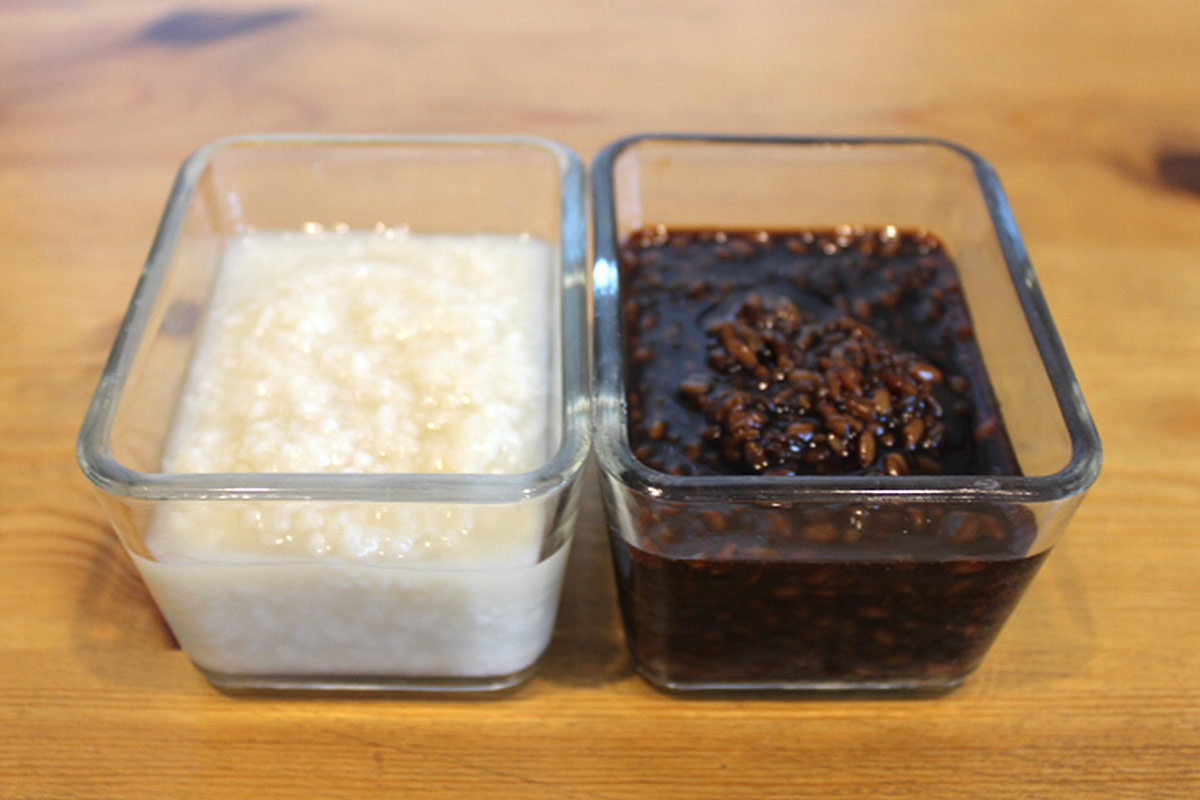 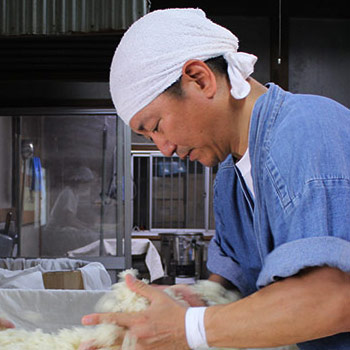 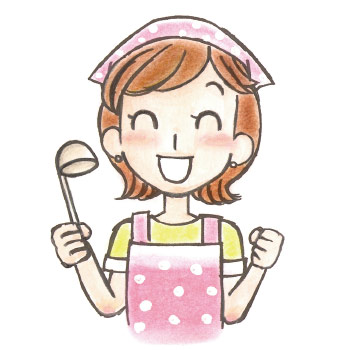 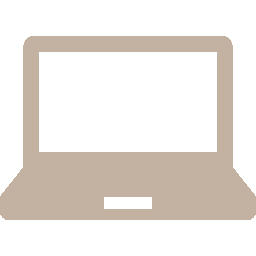 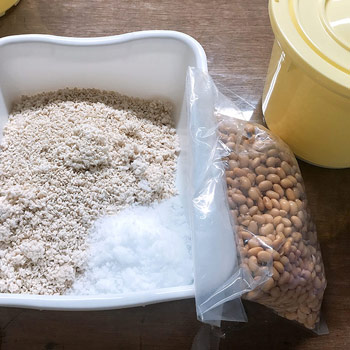 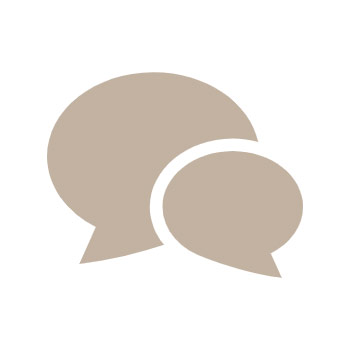 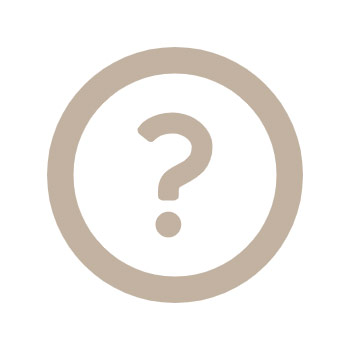 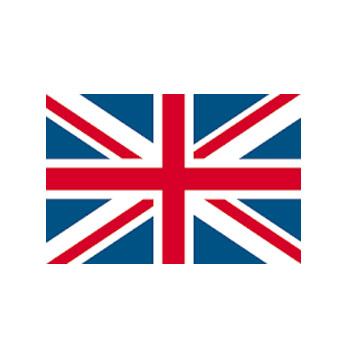 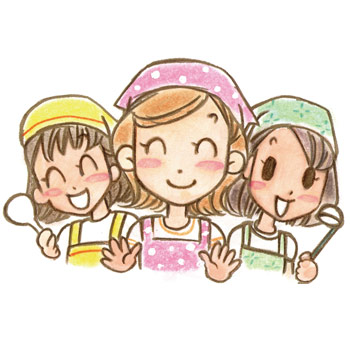 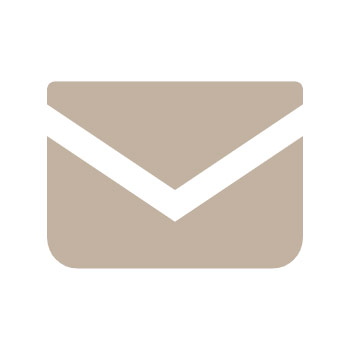 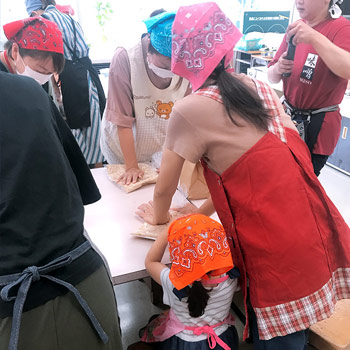 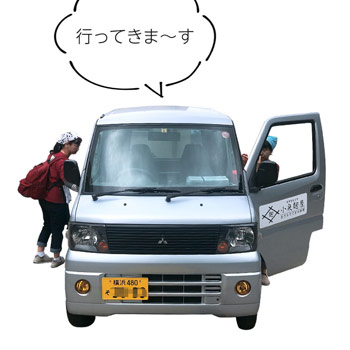 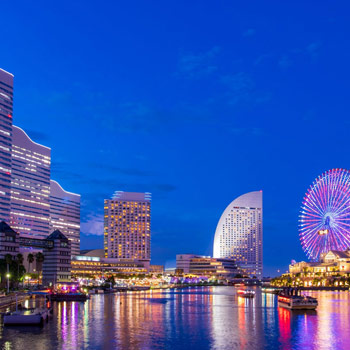 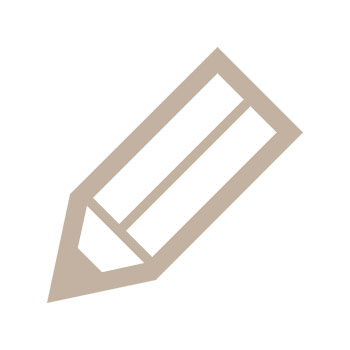